Listening to music and riding around the world on his motorbike were two essentials for Matt Laxton, until his hearing threatened both. But it was only when the nurse from Sydney, Australia, could no longer understand his patients that he decided to act.

"My hearing impairment was more of a problem than I admitted"

At the age of 18, Matt Laxton became hooked on foreign travel when he took a trip through Bali on his motorbike. The two-wheeled machine was also the means by which he went to all of Australia’s biggest rock festivals over the following decades. He saw – and heard – David Bowie, U2, the Chemical Brothers and the Prodigy, and in his free time he was usually plugged into his personal stereo, often at the loudest setting possible.

Doctors couldn’t give a definite reason for the sensorineural hearing loss that began to affect him when he was in his mid-30s, but Matt is convinced that it’s the result of regularly listening to loud music: “When I was a young guy, I used to go to concerts that were so loud, my ears were still ringing two days later,” he recalls.

Indeed, exposure to prolonged loud noise is the second most common cause of permanent hearing loss in the world, after ageing. Regular exposure to loud noise over time damages the tiny sensory hair cells in the inner ear. These cells play a key role in the hearing process by sending electrical signals to the hearing nerve, which in turn sends sound information to the brain. As is typical with sensorineural hearing loss, it was the high-frequency tones that Matt began to lose first. “For example, I couldn’t hear the ping of the microwave, and then I began to miss the phone ringing.” This was quickly followed by problems in his professional life.

Matt was a ward manager in a hospital – a demanding role in a busy, noisy environment. Phones were constantly ringing, alarms were always going off and there was a general background noise due to lots of people talking at the same time, which anyone with even a mild hearing difficulty knows can be problematic.

“My hearing impairment at that time was probably already far more of a problem than I admitted to myself,” he remembers. As he increasingly failed to hear his alarm and found telephone calls more and more difficult, he knew he had to find a quieter working environment, simply so he could do his job. That’s when he switched to the quieter health centre in his local community and restricted himself to home visits.

Beyond the sense of hearing

Once he only had to deal with one or two people at a time, he could concentrate better on communication. And concentration became more and more necessary. In face-to-face conversations, Matt perfected a skill without even realising it: “I became really good at lip-reading – so much so, that I even forgot I was hard of hearing at all. And I cheated – I call it predictive hearing.” Luckily for him, it was relatively easy to anticipate what his patients were likely to say because they tended to ask the same questions. “I could guess what they were going to say to me and then I had a rough idea of where the conversation was going. But it was physically exhausting. I was tired for years and just became more tired.”

Even though Matt continued to go to music festivals, a lot of the enjoyment had gone out of the music for him because he couldn’t hear the full range of sounds. And at work, he noticed that he was misunderstanding his patients more and more often. Over the years, he tried hearing aids, but they didn’t work as well as he was hoping.

“It was hopeless,” he remembers. “They only made everything louder – there was no clarity, no precision to the hearing. Small things such as a door closing felt like an explosion in my head. So I just gave up with them and spent another couple of years struggling away.”

“I could hear this strange noise, an annoying eek eek, and I thought there was something wrong with the implant. Then I realised it was birds that wanted to drive my dog away…”

Then around eight years ago, Matt decided that something had to change. He went for an assessment and to his delight, he was told that he was suitable for a cochlear implant (CI). “The audiologists were all amazed at how well I’d learned to lip-read and were surprised that I’d been able to continue working with such poor hearing,” he says.

“I did a lot of research on all the different types of hearing implants, spoke to CI wearers and compared their experiences. It was really important to me that I should be able to hear music properly again. This is why the MED-EL implant was recommended to me – it has a longer electrode that sits deeper in the cochlea than other implants, which means you can hear the full range of tones."

In 2010, Matt underwent the operation on his left ear. After the implant was switched on, Matt’s life began to change rapidly. “It was incredible! I can remember that I could hear this strange noise, an annoying eek, eek, and I thought there was something wrong with the implant. And then I realised it was birds that wanted to drive my dog away with their angry chirping. Then when I opened a bottle of mineral water, I was flummoxed by a hissing sound. I hadn’t heard these noises for 20 years!” he recounts.

Shortly after the operation, Matt went back to work. “I tried to live as normally as possible. To start with, all voices sounded alike and rather robotic and I wondered whether I would ever be able to differentiate between them. And then after two months, it happened. It was as if a switch had been flipped and suddenly everything was so much clearer. My hearing continually improved over the following 12 months.”

And then music: two months after the implant was activated, he went to the Big Day Out music festival, as he had done every year. “An African funk band was playing and it was just phenomenal. I could even hear the ‘chaka-chaka’ of the maracas. And once the brass kicked in, I could pick out the trumpet and the cymbals in the drum solo.”

“The implant has given me back my freedom to participate in society without any impediments. Previously it felt as though I was taking part in a race with only one leg. Now I’m running again with two.”

These days Matt travels more than ever on his motorbike, thanks to the fact that the implant has made communication so much easier. Four years ago, he spent 10 weeks travelling through the USA. Since then, he’s driven through central America, including Mexico and Guatemala, south-east Asia and across central Europe. “For my trip through central America, I learned some Spanish,” Matt says. “You can’t learn a foreign language by lip-reading. Thanks to the implant, I could hear in the language course and actually learn Spanish. That’s incredible!” It was important for him to learn the language because he enjoys talking to people on his travels. “I felt safe in Guatemala and Mexico, because I knew that I could communicate with people.”

Being able to hear well has become important for Matt’s sense of freedom. “I can explore the world and discover all that it has to offer,” he says with enthusiasm. Indeed, he feels that his hearing in his left ear is now as good as it was before he became deaf. “I only have five to 10 per cent residual hearing in my right ear and could have another implant, but I’m currently managing well, so have no plans to do this in the near future. In fact, there are no situations in which I feel I hear less well than other people now. That gives me confidence. It’s only in noisy environments that it can be difficult, but I think many other people find this too.

“The implant has given me back my freedom to participate in society without any impediments. Previously I felt as though I was taking part in a race with only one leg. Now I’m running again with two.”

The electrodes in the MED-EL cochlear implants (CI) are the only ones worldwide that can stimulate the cochlea along its whole length.

This means that the wearers of a MED-EL CI can hear the whole tone spectrum from high to low frequencies. The tones are sorted in the cochlea according to pitch. We hear high tones at the base of the cochlea and low tones at the apex. Using a long electrode and the unique FineHearing technology, it becomes possible to interpret all the pitches correctly. FineHearing also ensures that speech is clearly distinguished from background noise, and sound and music perception are very similar to natural hearing. This is why MED-EL’s implants are extremely popular among people who enjoy listening to music.

Do you want to read more about the topic of Freedom? The latest issue of our EXPLORE Magazine offers you liberating reading material. 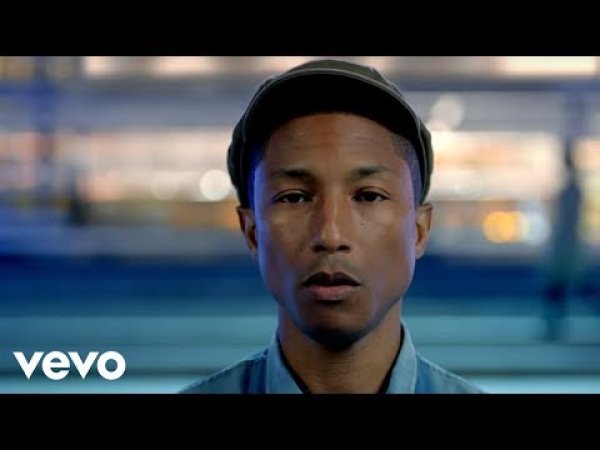 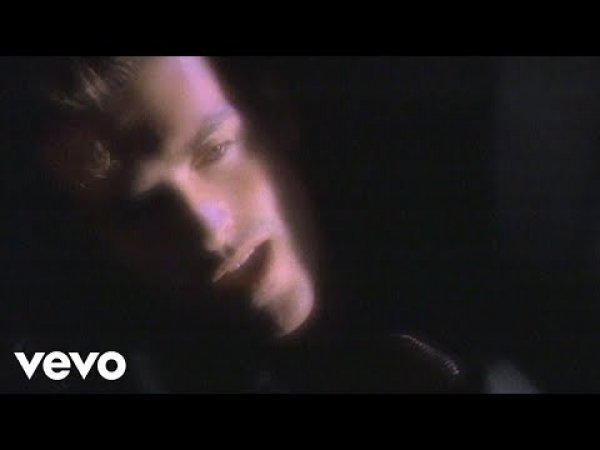