Interview with Thomas Stegemann about music therapy and the individual impact of music on the human.

What is so special about music therapy?

Music speaks to many areas of the brain at once – activating the reward systems at the same time as reducing fear. It therefore has a range of applications.

How is music used therapeutically?

One can receive music therapy just by passively listening to music. This can be just as effective as drugs like tranquillisers. The clinical settings where this form of music therapy is most often used, are intensive neonatal units, or surgical units in the run up to an operation. Active music therapy is however, primarily orientated towards psychotherapy. Through making music themselves, people can gain fresh insight into themselves and their suffering. The main therapeutic goal is to give a person a means of expressing what is happening to them through music, and for the therapist to develop this theme further with the patient. For example – a woman suffering chronic pain might be invited to find a sound which expresses her headache. Then she may be encouraged to transform her sound. In this way the woman may discover that she herself can exert influence on the sound and that this can even change the way she feels. She is then able to play her own ‘healing’ music.

There are many different types of music therapy. What works best?

We now know that the individual’s own choice of music is the most effective. This applies in the case of passive, but even more in the case of active, music therapy, which is very individual. The way things are done today is far more patient centred. What does this person need at this time? What can be used to influence which symptoms? For example, people have spent years trying to identify the ideal preoperative music. Sooner or later, all the suggestions have ended up being binned. The approach was wrong. Music has a different effect on every individual, depending on their situation. So ‘the right thing’ is always different. These days people are expected to bring their own music. 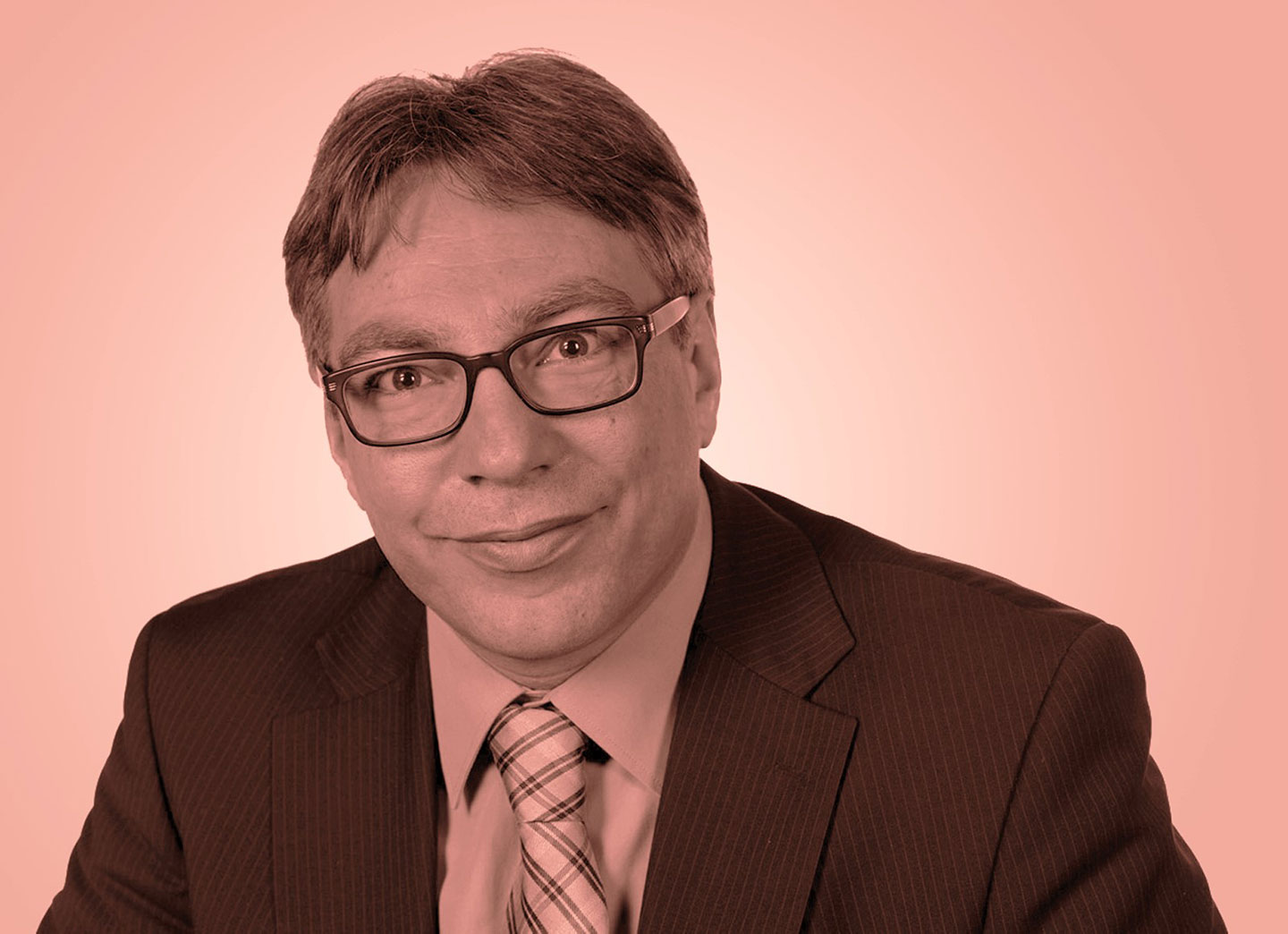 Biography: Thomas Stegemann (42) is a German physician, child and adolescent psychiatrist and music therapist. He has been professor and head of training for the faculty of music therapy at the University of Music and Performing Arts Vienna in Vienna since 2011.

Does that even apply to loud, catchy music?

Of course. Quiet, smooth music generally has a relaxing effect, whereas faster, louder music which builds to a climax, tends to have the opposite effect – this can be measured in animals. But this fundamental effect is also influenced by experience, individual likes and dislikes, as well as by social attitudes towards a particular musical genre. To maintain that classical music always has a calming influence is incorrect – some people actually become aggressive when they have to listen to classical music. On the other hand, self-harming youths in Hamburg, Germany found that loud, aggressive music could stop them from harming themselves. In this case the music acts cathartically and they can cool down when listening to this music – chill out. 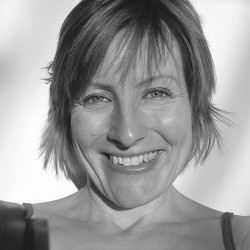 Verena Ahne completed her studies in ethnology, then took a year off travelling the world. After that she worked for several NGOs before starting to write professionally. She is now based in Vienna, Austria where she works as a science and medical journalist.