City noise is everywhere. We live with it, inside and outside our homes. It defines contemporary urban life, the world over. It emerges from the land and from the air. It comes from humans and animals in the street and in buildings, and vehicles and machines on our roads.

When compared with other aspects of our city environment such as air pollution and second-hand smoke, there have been relatively few studies on the impact of noise. Past research has focused on the effects of occupational noise, then more recently broadened to the effect of social noise such as music and concerts. As our cities have become louder, only recently have scientists questioned the impact of urban noise on our hearing.

In a 2012 study, researchers at the University of Michigan surveyed 4,585 New Yorkers about how often and how long they spent in noisy environments and activities, including their jobs, their subway commutes, their attendance at sporting events and concerts, their use of power tools and listening to music. The researchers then calculated average daily exposures and found that 91 percent of transit users and 87 percent of others were exceeding the noises limits set by the Environmental Protection Agency. Exceeding these limits regularly put people at higher risk of noise-induced hearing loss.

But it would appear that city noise doesn’t just have an impact on our hearing but on our wider health also. Bruitparif, a nonprofit organization that monitors environmental-noise levels in metropolitan Paris, published a report in 2019 which combined medical projections from the World Health Organisation with its own noise assessments in and around Paris. It concluded that an average resident of any of the loudest parts of the Île-de-France—which includes Paris and its surrounding suburbs—loses “more than three healthy life-years,” in the course of a lifetime to ailments exacerbated by noise caused by transport in cities. These health effects include tinnitus, sleep disturbance, ischemic heart disease, obesity, diabetes, adverse birth outcomes, and cognitive impairment in children. 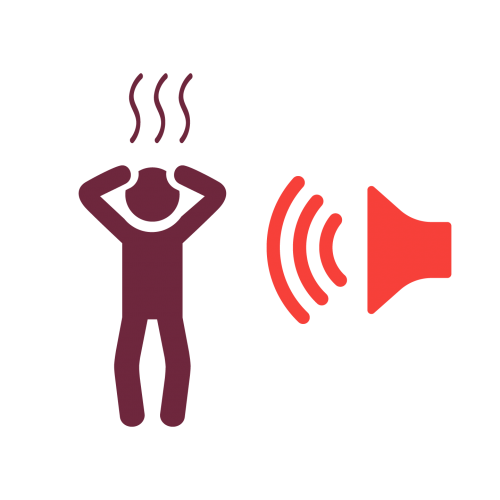 What is noise? An article that reveals its effects on our prosperity and development.

Not all sound is equal

It cannot be denied: the repeated noise of traffic and sirens in large urban areas is unwelcome to most. It is also non-optional noise because with these noises directly on our doorstep, we are unable to avoid them (as opposed to loud music on earphones or at a concert).

But just as some studies have highlighted the harm that unwanted noise can cause, others have also attempted to research the positives. Projects like Positive Soundscapes, funded by the Engineering and Physical Sciences Research Council in the UK, set about challenging the widely held consideration that sounds in the environment are loud and negative. Researchers found subjects viewed sounds like car tyres on wet, bumpy asphalt, the distant roar of a motorway flyover, the rumble of an overground train and the thud of heavy bass heard on the street outside a nightclub positively.

The study also found that pitch plays an important role too in whether sounds are found to be pleasurable or otherwise. Subjects found a high-pitched sound like the whine of a wasp unpleasant while a sound like bass coming through the wall of a nightclub, which is loud but low, was found to be soothing.

Perhaps there is an argument for enhancing the positive noises and pitches in our cities, rather than reducing the volume on all noise altogether.

When it comes to noise studies, the Corona pandemic has been a useful time for research. The lockdown in most major cities has meant that people are not travelling or interacting in the public realm as much, all things which have reduced the general noise in our cities.

But has this been a positive development? The Cities and Memory Website has certainly proven an aural shift since as lockdown arrived. During the pandemic they launched a new global crowdsourced sound map inviting city sound contributions from across the world. The project found that many cities had their own individual “soundscapes” and the pandemic served to enhance sounds from the natural world like birdsong.

It is very interesting to note that, in New York at least, noise complaints did not necessarily go down during the pandemic. The sound of neighbouring televisions and lawn mowers could seem even more intrusive when we are at home alone and one positive of traffic noise is that it often works to drown out other unwelcome noises. Researchers were left wondering if people are nostalgic for the noises that once characterised our cities. Arline Bronzaft, an environmental psychologist who has long studied noise pollution in the city recently told the New York Times that “people miss the honking horns and the crowds“.

We have a complex relationship with noise in our cities. While a certain volume is a risk to our health, many city sounds appear to be pleasurable. The Corona pandemic has allowed us to experience a much quieter city allowing more natural sounds to come through while undoubtedly enhancing other unnatural sounds. As noise pollution now makes its way onto the politician’s agendas, lawmakers have the task of protecting our hearing while allowing our cities’ soundscapes to sing their own individual tune. 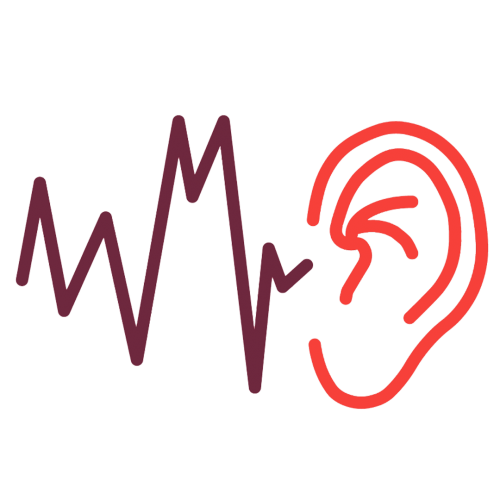 What Is Sound? What Is Noise?

Our brains are amazing organs that can differentiate between noise and not-noise — and can automatically focus on the sounds that we want to hear. This is because of "listener intent". 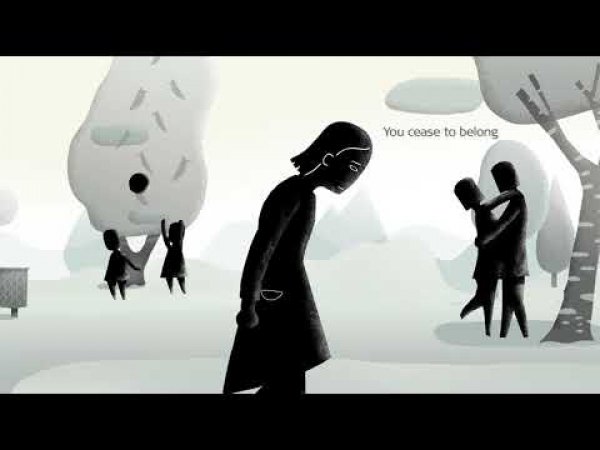 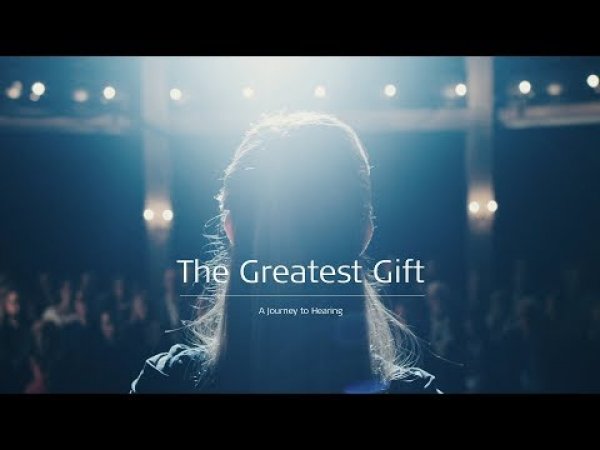