Professor Werner Heymann, can children really learn about the idea of freedom at school?

School can certainly help to give children experience of freedom. Schools have the problem that they are seen as institutions of enforcement, with school duties and prescribed educational standards. But it’s important that this isn’t all the child learns.

What else should they be learning about?

If we give credibility to the claim that we live in a free society, schools must also contribute to the ability of children to experience this freedom firsthand. 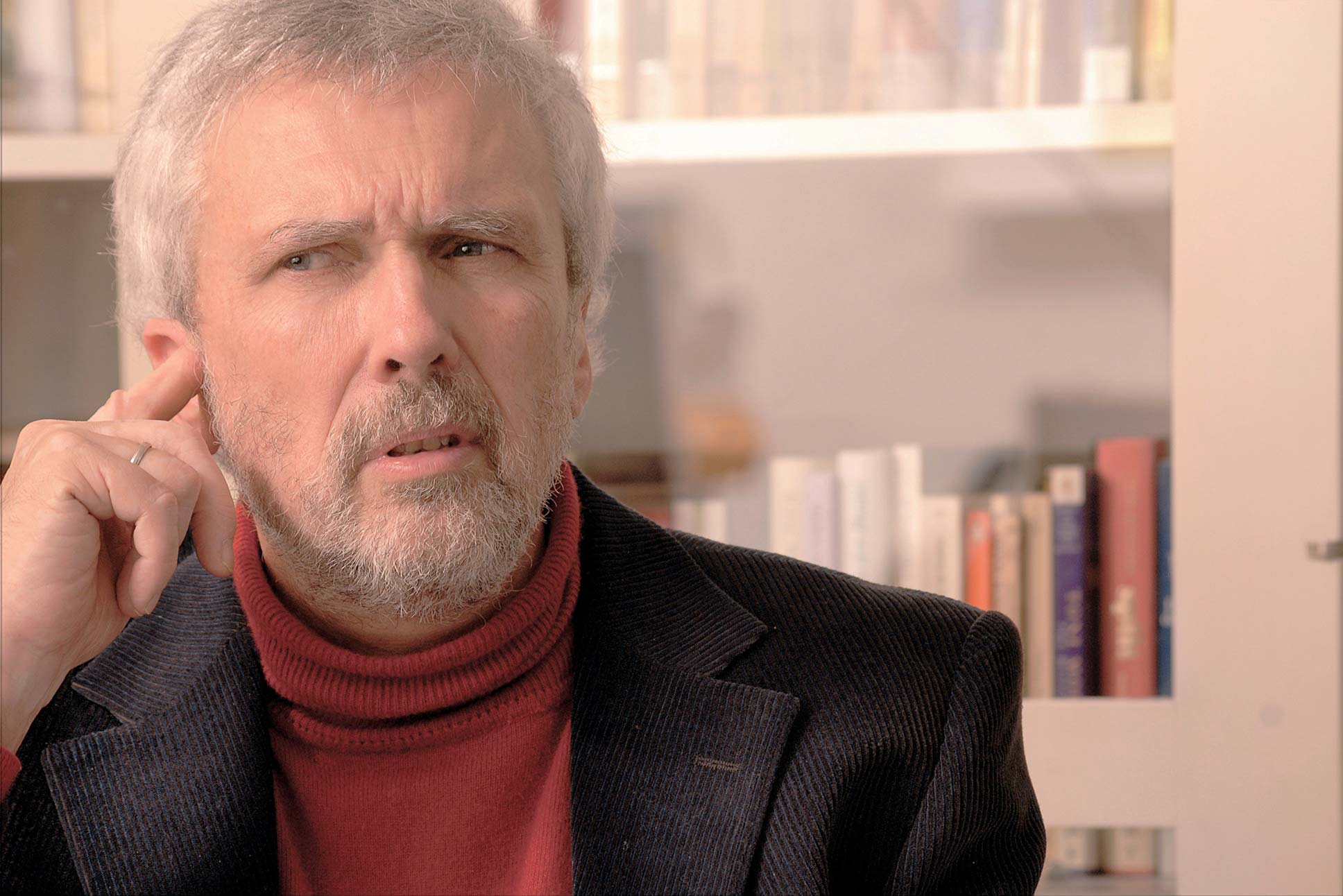 Until Hans Werner Heymann retired in 2012, he was Professor of Educational Science at Siegen University, Germany. He is part of the scientific editorial team for the German specialist journal Pädagogik (Education). Heymann is also a composer and the conductor of a choir.

How can they do this?

There are lots of opportunities for structuring lessons in such a way that pupils can take an active role. For example, with projects, they can decide on the topics they cover themselves, following their own interests. And they must have the freedom to be able to express their own opinions and to stand by them, without worrying that they will get a bad mark for speaking up if the teacher has a different opinion on the subject.

How much does this depend on the teacher?

The teacher’s personality is extremely important. They must be comfortable with encouraging the pupils to express their own opinions, whatever they are, even if they are different from their own. This means that the teacher must have a strong self-esteem.

Has school become freer in the past few decades?

Freedom has always been encouraged by progressive teachers. However, there are many teachers who would like to introduce more freedom but feel restricted by convention or rules, so it’s perhaps implemented less than it could be. There’s no such thing as absolute freedom, as it’s always limited by a network of rules and habits, which are often adopted subconsciously. One example is the pressure to buy, which is increasingly an issue these days, especially among teenagers. And the essence of freedom also includes respecting the freedom of others.

How does the behaviour of parents affect the ability of their children to learn about freedom?

The attempts of parents to over-control what their children do, even when they are at school, tends to have a detrimental effect, even though the motivation behind this is the wellbeing of the child. For instance, if parents are overprotective, this doesn’t give their children the opportunity to explore and experience their own freedom and learn from their mistakes. Bringing children up to embrace freedom is not possible unless you accept certain risks, have faith in your children and also the courage to let them go. 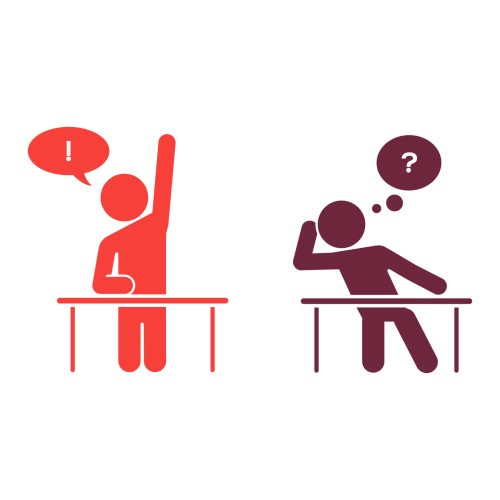 Supporting Your Child with a Cochlear Implant at School

Hearing means independence and freedom. This as well needs to be learned! MED-EL collected important information for parents and why they have the ability to offer support and advice to a child’s teacher. 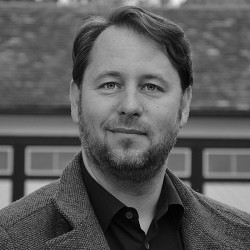 Thomas Goebel lives and works as a freelance journalist in Freiburg, a city in beautiful Breisgau, Germany. He has two children, and he enjoys writing about education and science.