Journalist Gina Phillips talks to renowned surgeon from Cairo, Egypt, Professor El Shazly about his work in the ENT field, his experiences and his life besides work.

"Nothing is impossible, nothing!"

You've been in the health sector now, for how long?

It's already been 37 years since I finished my degree in Medicine!

Have there been many changes throughout that time?

I think so! When talking about health in Egypt, it was a lot different back then. We had a lot of progress and we had a lot of new technologies ever since. We are treating more patients now, and as we are about 100 million people in Egypt, I have a lot of patients there. 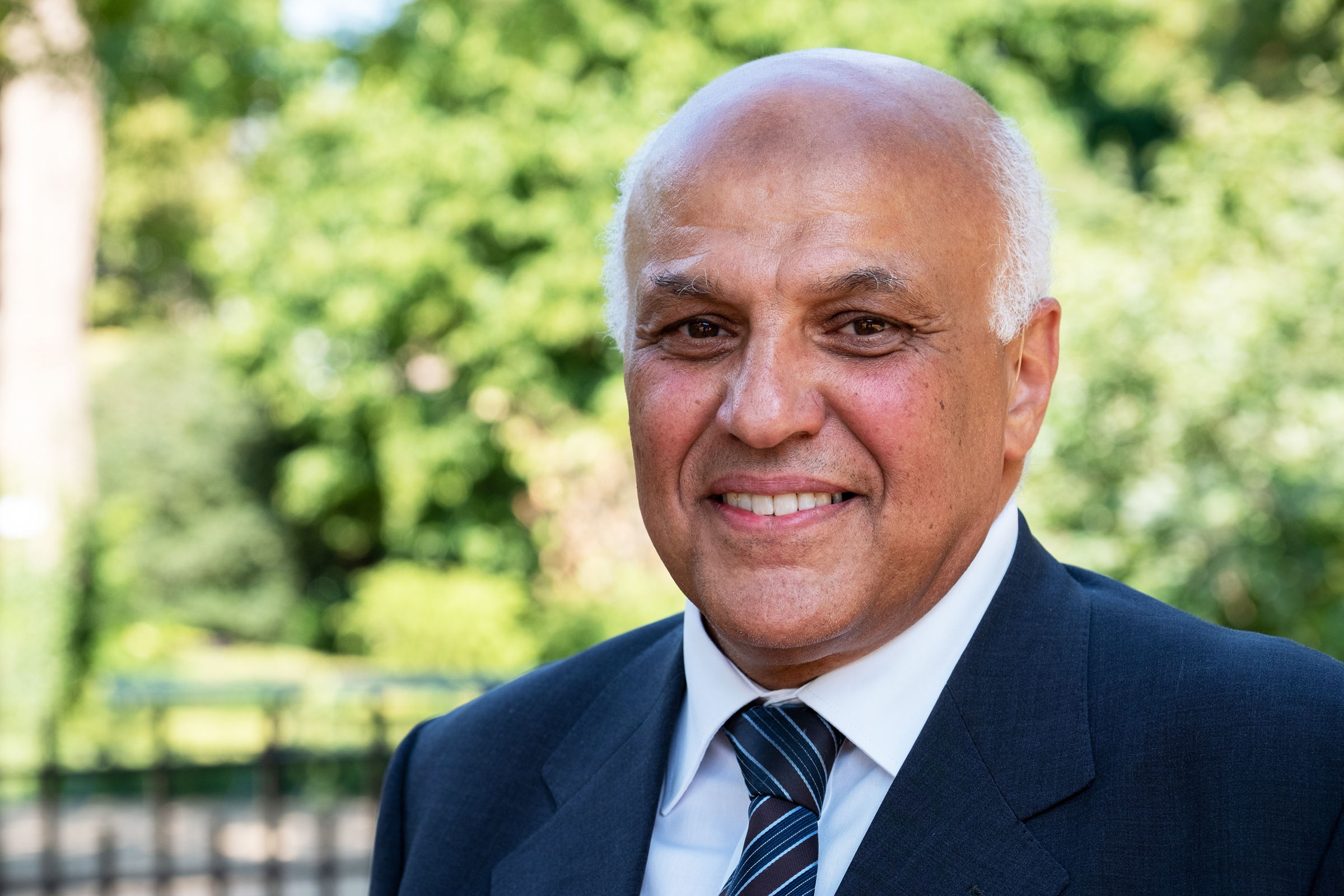 What about the attitude towards hearing loss? Has there been less stigma around it?

Well, let's talk about how we define hearing loss first. What is the level on which we can say somebody has bad hearing? This issue exists for a long time already and I have been attacked by the health organization - but not to an extent to really help the people, but for example for CIs (cochlear implants). There was a program which was started in 1985 in Egypt but at that time had few cases. Until 2006, for example, the total of cochlear implant patients was about 150. From 2006 until now it increased to 6000. So, there is more orientation for the people and they are really looking for a cure of their condition, of hearing loss. So, I think that hearing problems are becoming more of a concern for people and the government.

What have you learned from your work?

In 1989 I had a period of six months of training and at that time I met some CI companies and they asked me to start such a project in Egypt. I asked them about the cost of the implant, and the state told me that it was something like $30,000. At that time, you only needed three thousand dollars to buy a car in Egypt. But if you are talking about the costs of the implants today, they are the same price as a new car now. So now it’s affordable, whereas before it was not.

I see and how do you apply it something like that to your personal life?

Nothing is impossible, nothing!

Absolutely! We've been talking about exploring life: What does it mean to you to explore life?

Is there a way that you decompress from your work, to take some time out?

I retired one year ago, so I have more freedom [laughs]! I can move easier, my kids have already started their lives, so I have more time with my family, my wife and we are travelling as much as we can.

Beautiful! Well thank you so much for talking with us, I wish you all the best in your work and also your personal life! 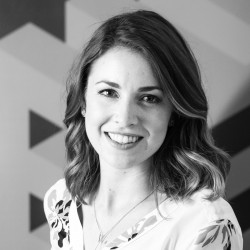 Gina Phillips works as a TV & Radio host, actor, writer, journalist and comedy doer. The Toronto-based Golf enthusiast has been in the media business for more than a decade now and travels a lot to follow her passion for communication.