What role do breaks play in auditory training?

Breaks are particularly important when starting auditory training. During training, the cochlear implant (CI) user has to learn how to hear without lip-reading, which is extremely tiring and requires a great deal of concentration. If, as a therapist, I detect a lack of concentration, any tension or obvious tiredness, I suggest a little time out.

Why is training so tiring?

Many CI users have had a hearing impairment for a long time before the implant and so have learned to understand speech, partly or even entirely through visual signals such as lip-reading. Also, the implant is still new, and the hearing process with this device is quite different from the way people hear naturally. 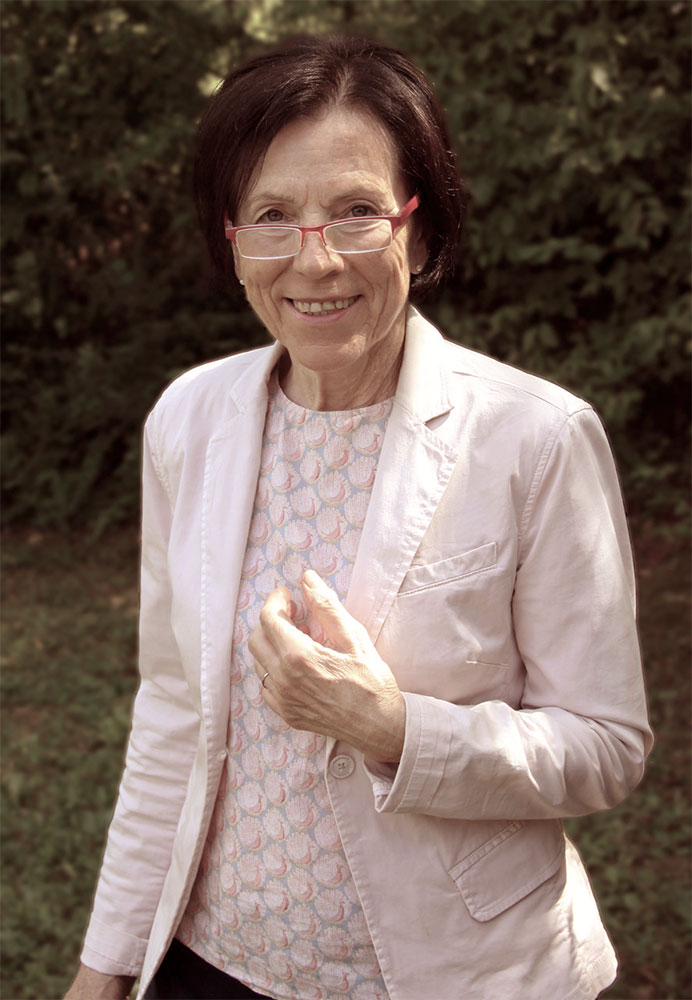 Erika Bogár-Sendelbach
has been a special needs teacher and hearing therapist for hearing-impaired people in Germany since 1970.

Since 1994, Erika has specialised in auditory training for CI users. She has written three comprehensive work and training manuals under the title Richtig üben! Richtig verstehen! (Practise right! Understand right!), which, together with the accompanying CDs, are used by numerous therapists and CI users in auditory training classes.

This means that initially they are registering lots of new acoustic signals and stimuli that they can’t yet recognise and interpret, which can be frustrating. Without breaks, there would constantly be situations in the training sessions when the CI user would start to tire, lose heart and begin to doubt that they will ever learn to hear properly again. 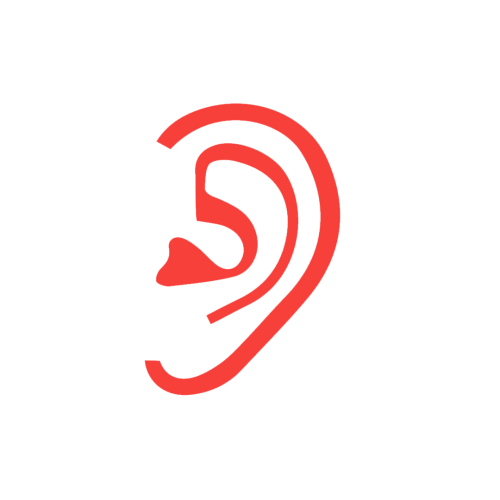 A hearing implant is the only device that can replace a human sense. Implant surgery is just the start of the process. Regular auditory training and plenty of practice can help CI users to enjoy a full range of sound again.

At the beginning, CI users should make sure they have plenty of breaks from listening, even though using it in everyday life isn’t as intense and exhausting as it is during an auditory training session. This is because in everyday life, the CI user is often helped by the context or by visual clues, such as the shape of the speaker‘s mouth. Even so, processing hearing through the CI is still not the same as it was previously because there are many more auditory stimuli. For instance, sounds such as the rustling of paper or the hiss when opening a bottle of fizzy drink can seem much louder than previously, and the brain constantly compares the auditory stimuli with auditory memory. However, it gradually learns to accept the new auditory impressions.

And how do CI users deal with these breaks in practice?

In everyday life, it is often difficult to build in breaks from hearing, so everyone must try to find their own solution, for instance by using email or text rather than the telephone at work, or by switching off their device during a coffee break. I also know CI users who take their audio processors off after work, because they simply need some peace and quiet.