With disability comes the pressure to suppress differences. Yet we should forget ‘normality’ and nurture our child’s individuality and strengths, says Siebert Neethling whose son has a severe hearing impairment.

Sorting out differences can become a problem

When the Beatles launched their album ‘With the Beatles’ in November 1963, it caused quite a stir. The cover showed the four stars with mop top hair – an iconic departure from the disciplined hairstyles of the time. It was different.

Less than seven years later, they launched ‘Let It Be’, their last studio album. No one even bothered to comment on the cover, even though they had much longer hair, wildly dropping to their shoulders, with John’s falling over his glasses down to his chin.

What had changed in that amazing time, of course, was that the different had become the norm. A generation obsessed with not meeting society’s expectations had created new expectations.

As a parent of a child with a severe hearing loss, much of my life has been dedicated to a struggle with difference and normality. I have longed for James, now 18, to have friendships like his peers – to sound and look as ‘normal’ as possible. Fortunately, his mother, Kerry, and I realised early on that if we spent all our efforts trying to overcome his weaknesses, we would carve out a miserable life for him.

The best thing we have done for James was to help him develop his strengths. James loves music, but with complete hearing loss in one ear and profound loss in the other, he struggled with the subtleties of sound. Thanks to his desire to be like others, he tried the clarinet and found that the way the instrument reverberated through his jaw made it possible for him to play – just like other boys in his school.

But James’s true passion is art, and he finds that it offers him a way to express his difference. When given a school assignment to paint a selfportrait, he produced a depiction of his daily struggle to concentrate during lessons. It was unlike any portrait by his peers. It won him awards and motivated him even more to express his individuality. Disability is a point of difference, and so is great ability. Strengths are, by their very nature, extraordinary and exceptional. James could never be normal even if he tried. Thankfully, James will always be different. 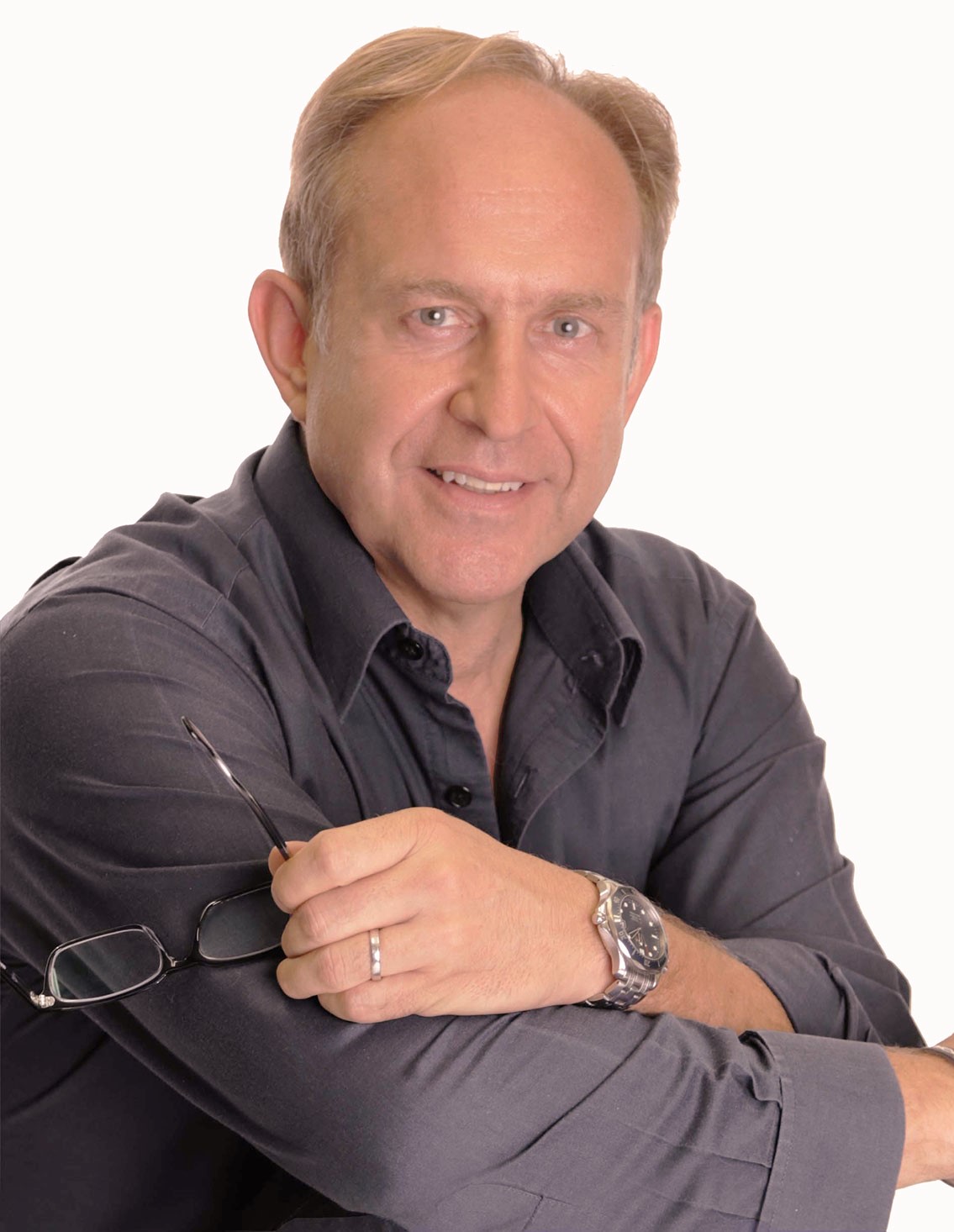 About Siebert Neethling
Siebert Neethling is the CEO of Imprint Strategic Pty Ltd, a consulting firm with global reach, which specialises in the challenges of leadership. He writes for work and for pleasure. Most importantly, he is the father of James, a recent recipient of a MED-EL hearing implant. James received the cochlear implant in his deaf ear in 2014, at the age of 17. 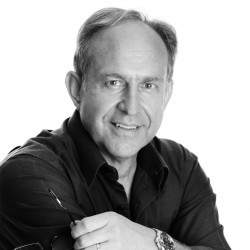 Siebert Neethling is the CEO of Imprint Strategic Pty Ltd, a consulting rm with global reach, which specialises in the challenges of leadership. He writes for work and for pleasure. Most importantly, he is the father of James, a recent recipient of a MED-EL hearing implant. James received the cochlear implant in his deaf ear in 2014, at the age of 17.