Cochlear implant designs have been successful in helping people hear speech, but music has presented manufacturers with greater challenges.

Music is more complex than speech

Johanna Boyer, a music topic manager who works for cochlear implant manufacturer MED-EL, and herself a CI user, explains: “Music is much more complex than speech, with a wider range of frequencies and a bigger dynamic range.” MED-EL has worked to create more sophisticated implants using ‘fine hearing’ technology and soft, flexible electrodes to cover the entire cochlea, which results in an enhanced perception of pitch and tone across all frequencies.

Full and accurate representation of music

Boyer adds: “With these techniques, cochlear implant users can improve their perception of music, because the musical signal is represented more fully and accurately.” This has enabled MED-EL to address common issues CI users face as they learn to hear again – such as distinguishing between certain individual instruments when several are playing together, or between acoustic and electric sounds. Some individuals have tuning issues. Vocal and instrumental vibrato can also cause CI users difficulty, because the brain struggles to process rapidly varying pitches when it interacts with the implant.

University of Washington researchers are also working on techniques to create better designs. Les Atlas, a professor of electrical engineering, believes that the key may be to help them hear speech in noisy settings. His team has developed a new way of processing signals, enabling implant users to distinguish between different instruments and to hear music better. The researchers are also working on techniques to give implant users a better perception of pitch and melody.

A team at the University of Southampton, UK called The Music Focus Group, has been examining ways to help people with CIs to get more out of listening to and making music. The team has started an Interactive Music Awareness Programme where “users can download software and carry out exercises on a regular basis so that they can retrain themselves to understand and start enjoying the music,” says Richard Polfreman, Associate Professor of Music and expert on the interface between music and technology.

What does music sound like through a cochlear implant?

Hearing music through implants will be different for each person. Every person's hearing loss story is different, so is the perception of music after implantation. The brain needs time to (re-)adjust to stimuli and thus needs time to process these. Learning to hear with any cochlear implant takes patience and dedication - but the more the user listens to music, the better it will sound. In a study of music enjoyment, more than 90% of MED-EL recipients reported that music sounds pleasant through their cochlear implant.

The more they listen to music, the easier it can become!

Ben Oliver, a lecturer in composition at the University of Southampton

Will Ogden used to be the guitarist in a band called The Deafness. During their brief career they played on the same bill as Paul Weller and KT Tunstall – quite an achievement for a group of teenagers, all of whom were hearing impaired.

Ogden was born profoundly deaf, but at three received a cochlear implant (CI) which changed his life. These electronic devices typically include a microphone and speech transmitters on the outside of the skull, plus a receiver and stimulator placed surgically inside the ear. They help people with severe or profound hearing loss to have a real sense of sound. 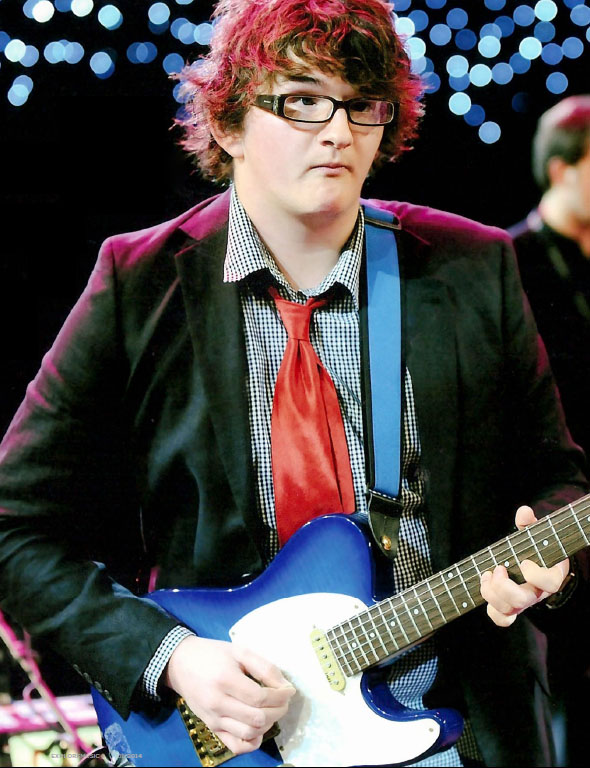 He remembers hearing his first song in the late 90s when he was six: “It was called 'Song Two' by Blur and it had this great ‘woo-hoo’ singing bit in the chorus. It really captured me, and I fell in love with music.”

Inspired by his father, and the pop groups Oasis and Blur, he took guitar lessons and was soon writing songs. The Deafness split up three years ago, but Ogden’s love for music remains, and technological advances in CIs have increased the quality of what he hears.

Ben Oliver, a lecturer in composition at the University of Southampton and member of The Music Focus Group, has also composed new music specifically aimed at CI users, often using everyday objects. He says: “I’ve done one called By the Sea, where the performers play beach equipment like deck chairs, flippers and shells. It shows that you don’t need musical instruments to create sounds. A lot of people with cochlear implants write off their chances of enjoying music, but the more they listen to it, the easier it can become.”

Composer Oliver Searle has also written music especially for people with cochlear implants. In 2008 his 'Noise Carriers' show was performed at the Royal Conservatoire of Scotland, mainly featuring well-known pieces such as 'Auld Lang Syne'. He says: “We choose low-sounding instruments such as trombones, double basses, and saxophones – which helps people with Cis because they can pick up the rhythms.”

He devised 'Noise Carriers' after consulting people with implants, to find out their preferences on instruments and musical styles. Although he discovered that a lot of people with CIs struggled with clarinets and opera because of their timbre and the fluctuating vibrato and pitch, there were classical music fans, as well as pop lovers.

Pop music tends to be easier to listen to because there are repetitive rhythms. Ray Glover, 65, a retired university lecturer and secretary of the UK’s National Cochlear Implant Users Association, sings in an a capella choir in services at cathedrals. “The cochlear implant has enabled me to continue to appreciate music, particularly after a period of retraining, having given feedback to the audiologist about what I can hear.” Progress is being made so that cochlear implant users can hear music to a high quality. A major advance is the ability to plug music players like iPods directly into the CI, which blocks out all other competing sound. Technological advances and the work of researchers are opening up new worlds for music lovers. “I had not heard the birds sing for nearly 40 years before I had an implant,” says Glover, “But now I can recognise their songs from memory.” 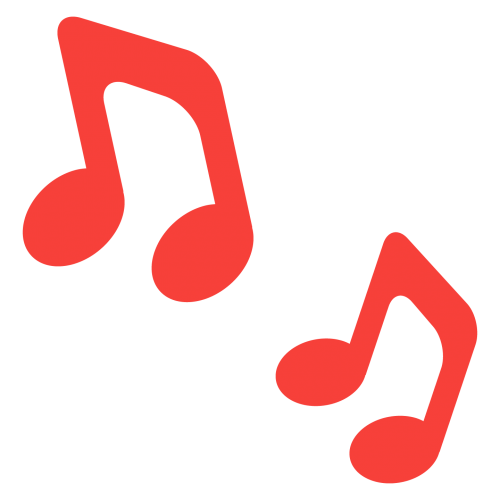 Enjoying music with an implant

Implants can considerably improve the quality of life for hearing-impaired people – with music a clear part of that too, given the right technology. MED-EL is the world's leader when it comes to hearing music through implants. 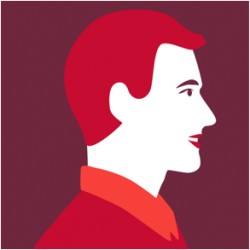 Christian Duffin is a freelance journalist who has written extensively on health issues. His work has been published in the UK in national newspapers and journals including The Guardian, The Times, The Daily Mirror, Nursing Standard and Pulse. Christian has covered subjects such as cancer, mental health, diabetes and asthma. He lives in Walthamstow, East London UK.